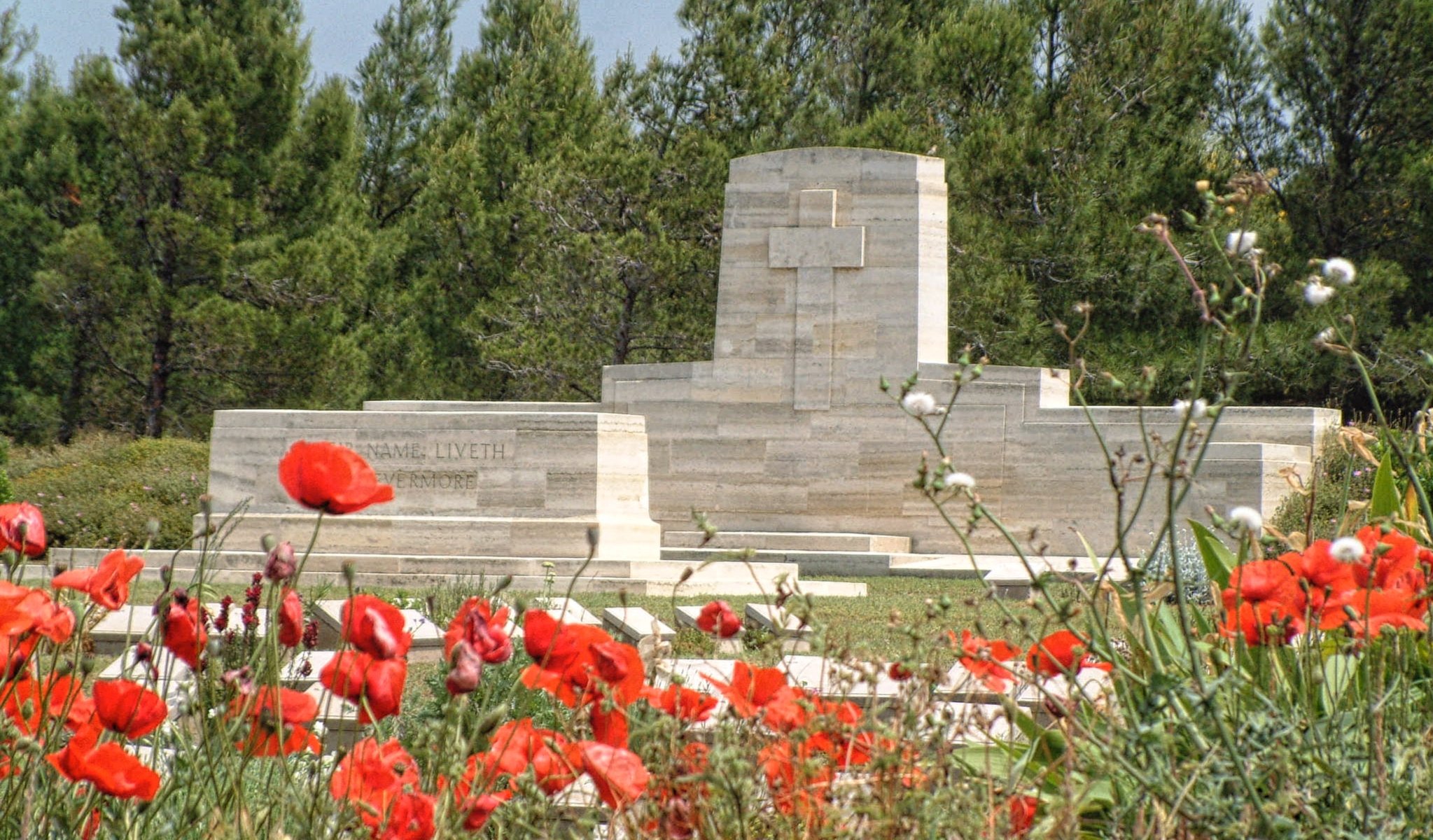 Today is the centenary of the Gallipoli landings which took place on this day in 1915. To Australian and New Zealand readers of this blog it is ANZAC when arguably their nation came of age as they fought in the first major conflict of their country’s history. Today we remember the British Tommies at Cape Helles, the French Poilus alongside them and the Diggers and Kiwis at ANZAC. But we must also remember Johnny Turk: initially thought as second rate by the War Office, those who fought at Gallipoli soon gained respect and admiration for their Turkish foe and post-war the government of Kemal Atatürk adopted the Allied dead as their own. 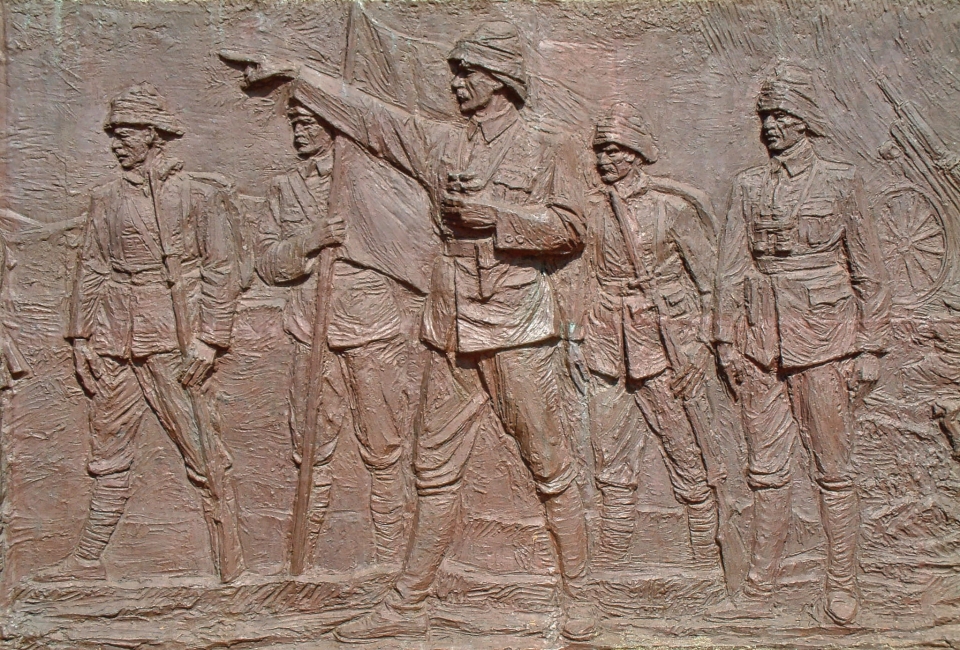