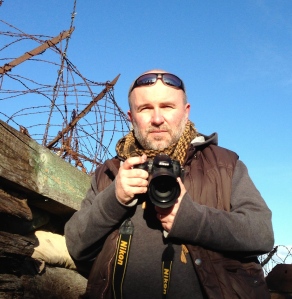 Paul Reed is a military historian and author who works in television. Paul first visited the WW1 Battlefields more than 35 years ago and lived on the Somme for a decade. His first book in 1997 was the now best-selling Walking The Somme and his First World War TV work includes numerous episodes of BBC Timewatch, BBC1’s My Family At War, WW1 Tunnels of Death, Jeremy Paxman’s Britain’s Great War (2014), Last Heroes of the Somme for Channel 4 (2016) as well as numerous TV and Radio news work over many years,