A century ago today during the early stages of the Battle of the Marne, French author and poet Charles Péguy was killed in action. Péguy was no youngster; he was 41 when he went to war with the 19th Company of the 276th Regiment of Infantry in the French Army with the rank of Lieutenant. Going into action in the fields seen above he was shot in the head and killed instantly, one of more than 300,000 French soldiers who died in 1914. His comments about the writing of history resonate with our own study of the Great War a century later: 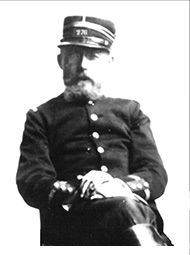 Péguy and his comrades, as was typical in the battles of 1914, are buried in a mass grave close to the spot where he fell. His name is recorded on a screen wall in the war cemetery near Villeroy. 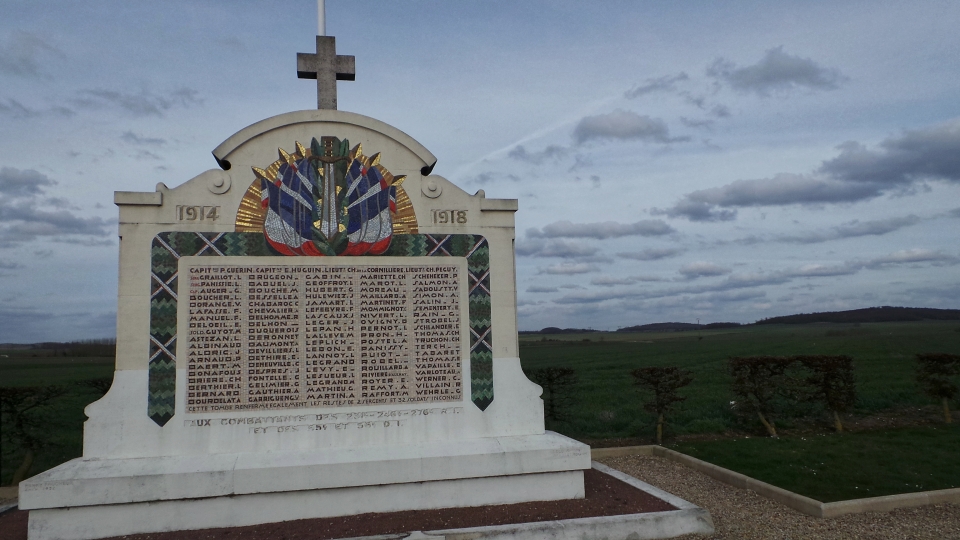