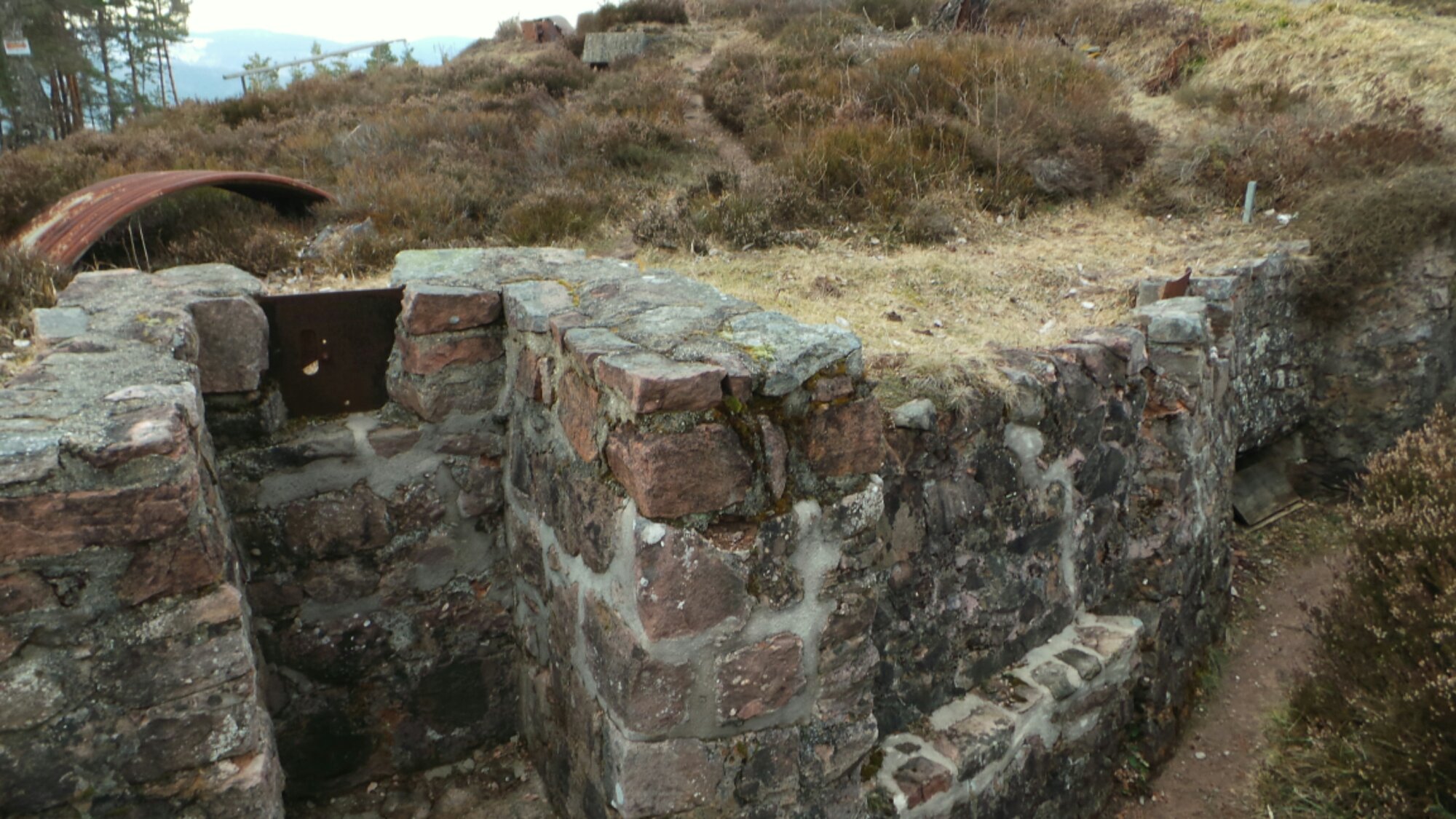 The area known as Le Linge was actually part of Germany in 1914. French troops entered the mountains not just to take the fight to the Germans but to regain soil that they believed was French. During the heavy fighting in these rock-cut trenches in early 1915 there was more than 17,000 fatal casualties; a staggering toll.

This part of the Western Front is very different to others and in some ways challenges our view of what the front was like and reminds us of the sacrifice that took place in all too often forget sectors like Le Linge.